Lisa Dijkman is an accomplished singer/songwriter, producer, pianist and looping artist with an extensive background in both music production and performance.
Back in the Netherlands after living in Dubai for 7 years and Berlin for 1 year.

Lisa Dijkman is a completely self-taught singer and pianist with a track record of winning over audiences and critics alike with her smooth, soulful playing and her beautiful singing. Lisa’s professional resume’ includes worldwide performances for big brands like Mercedes-Benz, Philips, Ritz Carlton, Four Seasons, the Oberoi, Sheraton, Hilton, Armani, Pacha, Burj Al Arab and many more. Besides this she has done collaborative work with Dutch artists and TV personalities, as well as notable performances on national radio shows in the Netherlands. She has also been honoured to perform her music live for military personnel in Afghanistan.

She has earned a reputation for being a passionate performer who engages with her audience to deliver a truly memorable musical experience. Whether you’re looking for smooth background music for your event, or high-end engaging entertainment, with over 15 years of experience she knows exactly how to adjust to your event.
Lisa’s repertoire ranges from jazz standards, to 70’s, 80’s, 90’s, disco, house & Top 40 and she performs solo as a pianist/singer/DJ/looping station act, as well as with a band.

In 2009-2019, Lisa Dijkman released several self-written tracks to the approval of her target audience. One of these singles made it all the way to the Top 100 chart, netting and her band the exposure and critical acclaim they had worked so hard to earn. Since her first round of commercial success, Lisa Dijkman has been diligently working to bring her unique sound to listeners all over the world.
From 2020 onwards she has been writing, producing and releasing music independently under a side project LYZZ, with this project she is mainly focusing on melodic techno, deep house & electro.
Her latest released work can be found on all the known platforms (Spotify, iTunes, YouTube, etc.) 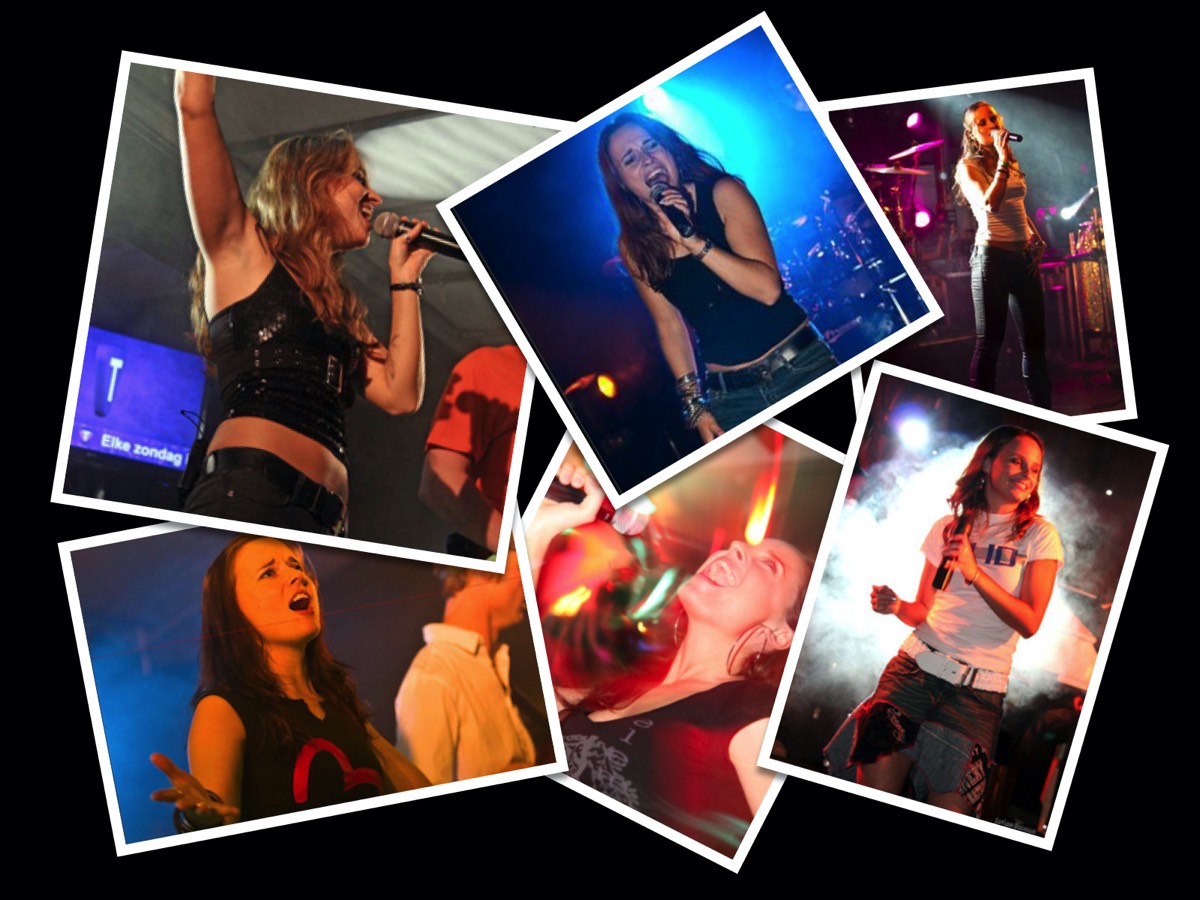 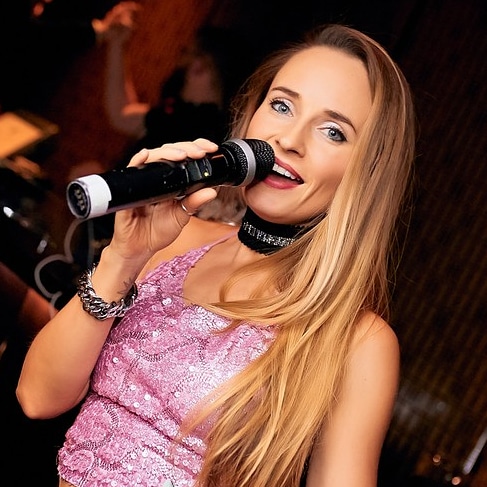 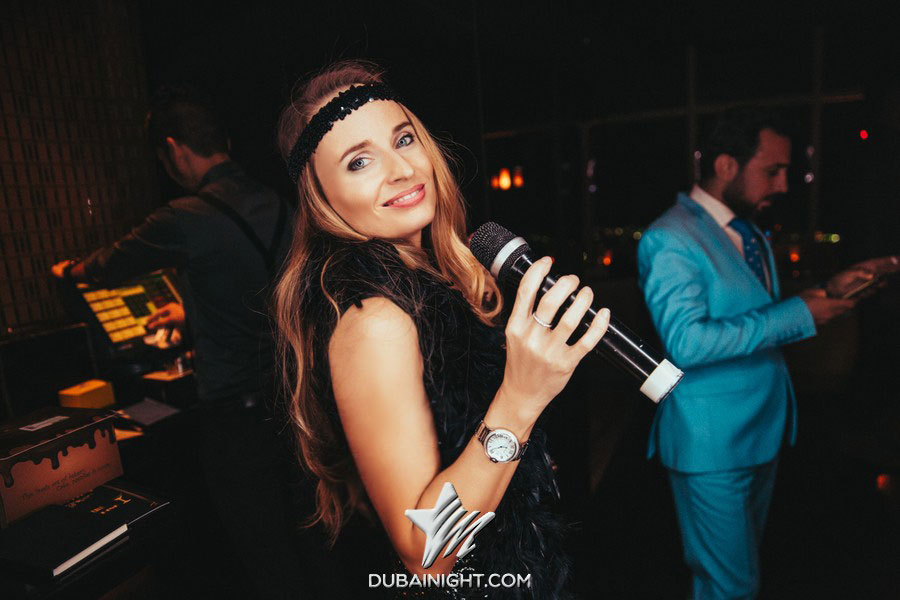 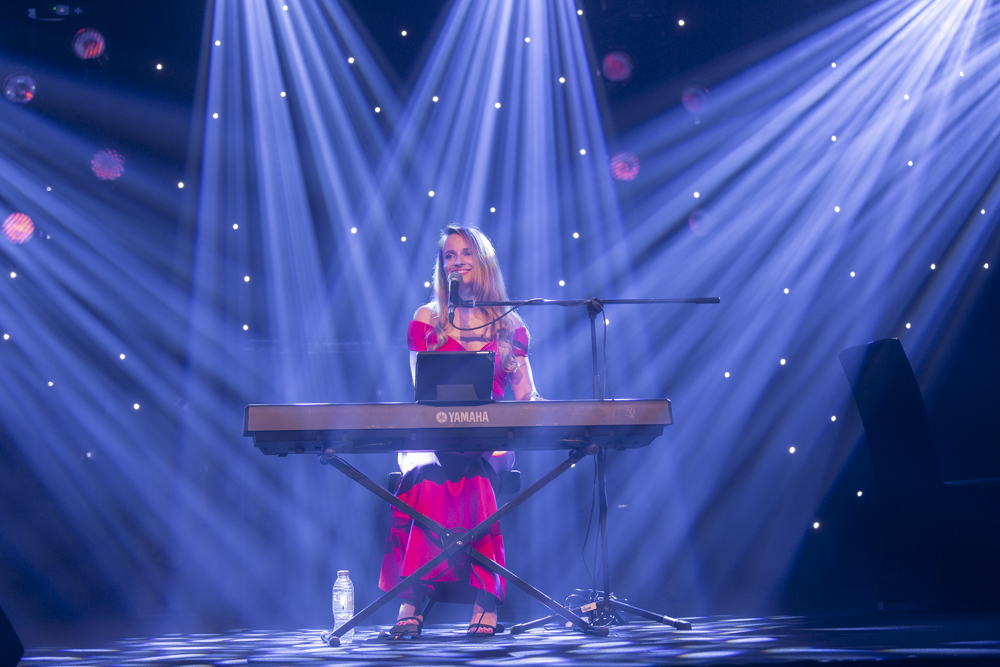